2019 World Championship which was held in Tianjin this year,is a grand race with the highest level and specifications in racing pigeon industry and has an unparalleled influence in the racing pigeon industry. 2019 World Championship is hosted by F.C.I. and C.R.P.A. , organized by Tianjin Sports Association and Tianjin Racing Pigeon Association , co - organized by K.D.B.D. and other  domestic organizations.This event held in China will not only allow global fanciers to see the modern, informationized and large-scale Chinese racing pigeon race,  but also provide an opportunity to show the charm of Oriental racing pigeon movement. Under the strong support of the associations of each provinces and cities, the current World Championship to June 30, a total of 6216 pigeons collected.Since the pigeons were put into the loft, the training team has carried out feeding and water feeding, cleaning the   loft, training and opening the home and other work according to the plan every day. In order to strictly implement the race regulations, the fair state of all participating pigeons' recuperation and synchronous feeding and training under relatively equal conditions should be guaranteed to the greatest extent possible.Most of the pigeons that the early stages had training, currently homing training  pigeons are in accordance with the loft echelon successively, each batch of separate release of training methods, loft flying training.

At present, the pigeons in the race have begun to moult, and the breeding team has also     adjusted the daily diet of the pigeons according to many precautions in the moult period.  It is   expected that by the end of this month,  most of pigeons will have moult and enter the training stage before the road training. According to the weather forecast website, the overall weather in Tianjin in August is as follows. ▲ The weather forecast in Tianjin on August ▲The weather curve in Tianjin on August

On 5th August, 785 foreign pigeons from more than 10 countries, including Belgium, the    Netherlands, Germany and France, were released from quarantine for one month and successfully arrived at Tianjin Tianyuxiang racing pigeon loft. All foreign pigeons shall be sterilized,  cleaned,  replenished and examined one by one after the inspection,and then put into the loft.These racing pigeon will be familiar with the time of dovecote half month above inside public loft,  undertake open home to train again flying. 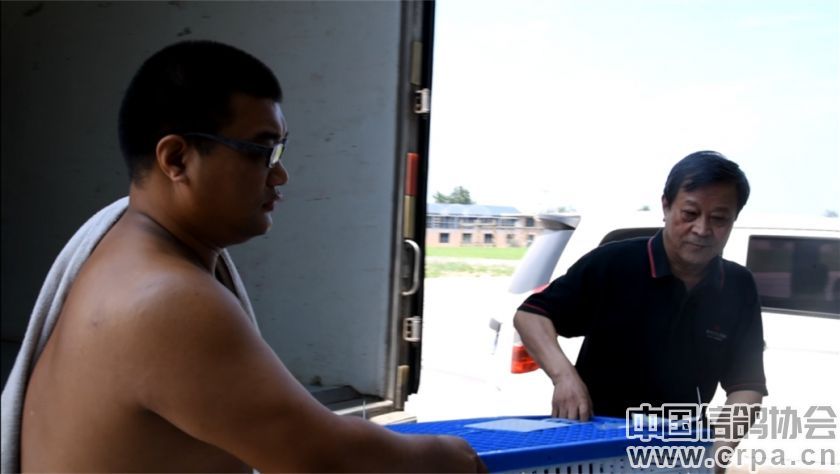 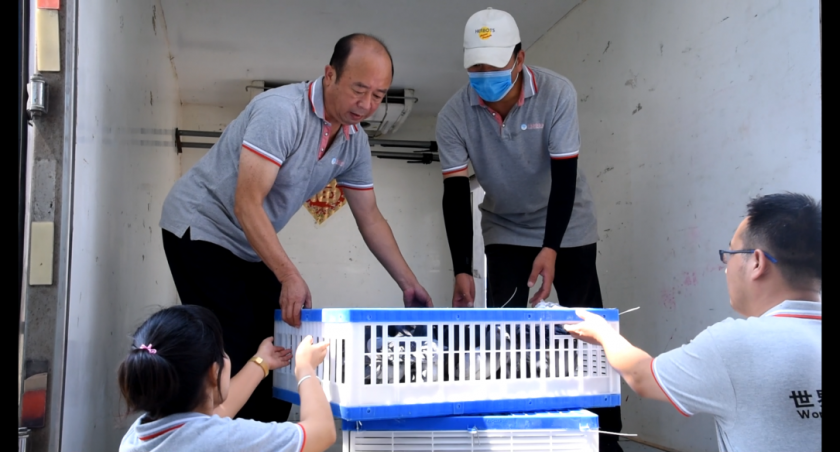 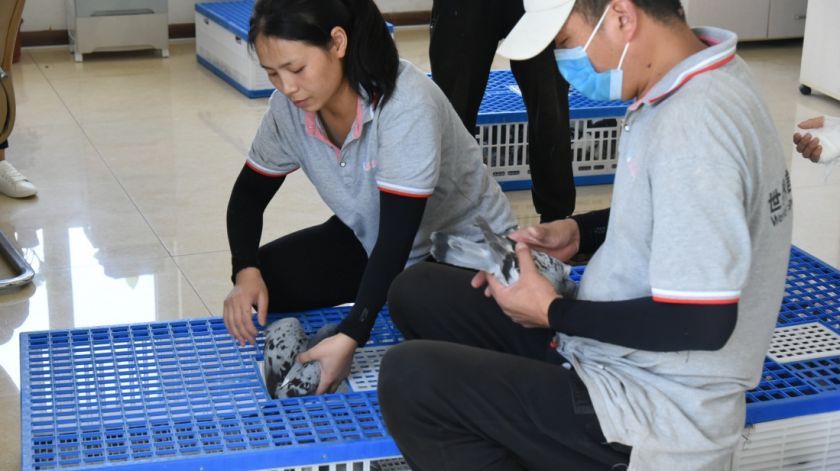 It is believed that after the training period , the pigeons will be in full spirit and present  a   wonderful race for all of us. At that time, the views of the whole world will be on Tianjin, China.  Chinese Racing Pigeon Association will also keep an view on the event and regularly release news related to the F.C.I. World Championship, providing the most comprehensive and fresh information for pigeon fanciers. 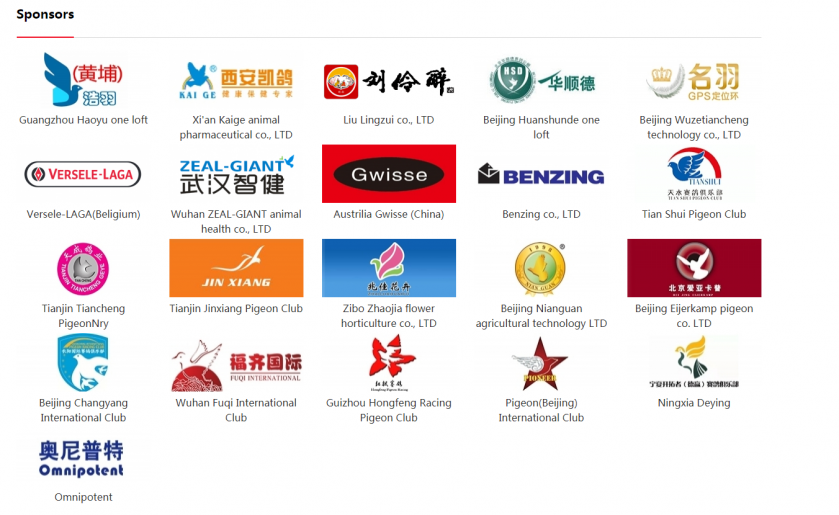